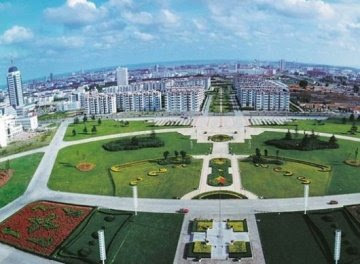 Since I found this information interesting and inspiring I decided to publish one more post about China and solar energy, this time featuring China’s solar-powered city Rizhao. China has a major problem with pollution, largely as a result of the country’s rapid industrial growth and a large increase in energy consumption, which is primarily provided by coal power plants. So, I think that projects and strategies like this one in Rizhao deserve admiration and popularization.

Rizhao is a “small” coastal Chinese city of nearly three million, located at the southern end of Shandong Peninsula and bordering on the Yellow Sea. It is a rising seaport and tourist city, with golden beaches, mild climate and lots of sunshine – Rizhao receives an average of 270 days of sunlight every year. Recently, Rizhao has gained much popularity because of using sun’s light and heat to provide energy, thus limiting the city’s carbon emissions and urban pollution. By using the simple, cheap solar devices that sit on the almost all of Rizhao’s rooftops, the city has cut its yearly carbon dioxide emissions by about 53,000 tons. The features of a coastal city with “large green space, gardenable, open and ecological” are also obvious. The public green space per capita is up to 16 m3.

In Rizhao City, which means “City of Sunshine” in Chinese, an incredible 99% of households in the central districts and more than 30% do so in the outlying villages use solar water heaters. Also, six thousand houses have solar cooking facilities and 60,000 greenhouses are heated by solar panels, reducing overhead costs for farmers in nearby areas. Almost all traffic lights, street lamps and park illuminations are powered by photovoltaic solar cells. In total, the city has over a half-million square meters of solar water heating panels, the equivalent of about 0.5 megawatts of electric water heaters.

Rizhao Municipality has made great efforts to build Rizhao into a modern coastal Ecocity. Mayor Li Zhaoqian explained: “It is not realistic to subsidize end users as we don’t have sufficient financial capacity.” Instead, the provincial government heavily invested in the local solar panel industries to achieve technological breakthroughs, which increased efficiency and lowered the unit cost.

Since 2001, Rizhao City officials have been educating people and implementing building regulations to promote the use of solar panels. A combination of investment in the industry, regulations and public education spurred the broad adoption of solar heaters. The city mandates all new buildings to incorporate solar panels, and it oversees the construction process to ensure proper installation. To raise awareness, the city also ran public advertising on television and held open seminars. 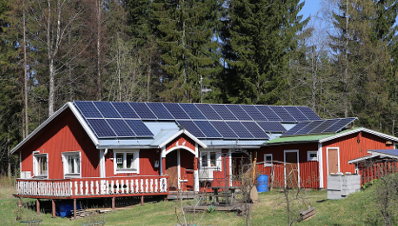 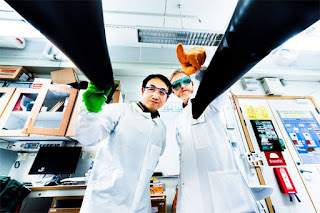 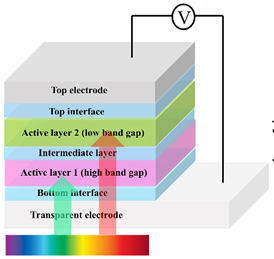 Racing Car Made of Vegetables and Powered by Chocolate