The ‘Tag der Sonne’ was first celebrated in Austria in 2002, and the idea has already been adopted by Germany, Switzerland and The Netherlands. In the case of Germany a whole week is dedicated to the campaign. This wonderful idea is now for the first time extended to more countries: France, Belgium, Portugal, Spain, Italy, Slovenia, and Norway. In 2009 other countries are expected to join the initiative and the event is planned to be ex-tended throughout Europe in the future.

The European Solar Days will bring together major players from the solar thermal and solar photovoltaic electricity sectors throughout Europe and will help in promoting the use of renewable energy.

The aim of the ESD is to raise awareness and promote the possibilities of solar power, Solar Thermal and Solar Photovoltaic, among both decision makers and the general public.

Comprehensive information on the European Solar Days is available at: www.solardays.eu 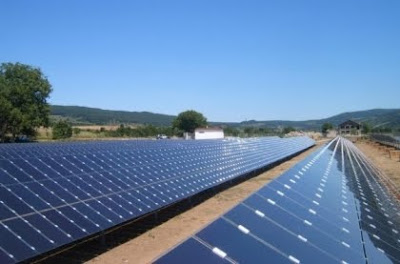