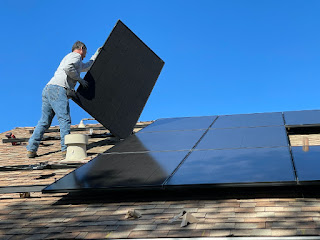 Photo by William Mead from Pexels

There are three types off-grid (also known as stand-alone) solar inverters according to the output waveform of the voltage – pure sine wave, quasi (modified) sine wave, and square wave.

The square wave inverter has the output waveform of the voltage like a square wave. This type of inverter is least used among all other types of inverter because all appliances are designed for sine wave supply. If we supply square wave to sine wave-based appliance, it may get damaged or losses are very high. The cost of this inverter is very low but the application is very rare. It can be used in simple tools with a universal motor.

Off-grid inverters are not connected to the electrical utility grid and they are designed to be integrated with a battery bank. The off-grid inverter draws power from the battery and converts it from DC power from the solar panels into AC power. The off-grid battery inverter only discharges the battery (unlike an inverter/charger). When the batteries’ charge level gets below a threshold, the inverter will shut down to protect both home appliances and the batteries.

In an off-grid system, PV panels charge the batteries via a charge controller, and only the power demanded by the loads is inverted to AC. These systems do not have access to the electrical utility grid so it is important to properly size the inverter as well as the battery bank.

The battery inverter/charger combines the functionality of a DC/AC battery inverter and a battery charger. Like any inverter, an inverter/charger converts DC (battery) power into AC power but it will also charge (converting AC into DC energy) the attached batteries when an AC power source is present. Generally, they are designed for applications in which AC power will be available from an outside source, such as a generator or shore power. Besides, in an off-grid solar power system, they are also used in a boat or a RV.

Some advanced models of inverter/chargers (multi-mode, bi-directional) can charge a battery, converting AC power from the utility grid to DC power, and also feed power back into the grid using net metering, similar to the grid-tie inverters. If there is a power outage, the inverter/charger will automatically switch to battery power to provide power to connected equipment.

A hybrid solar system is connected to the electrical utility grid and also has a battery bank. Hybrid inverters combine a standard solar inverter and a battery inverter/charger in one simple unit. Hybrid inverters convert the DC power your solar system generates into AC power, which can be used to power your home appliances or fed directly into the grid. The hybrid inverter can also manage inputs simultaneously from the solar panels and a battery bank. The batteries are charged with either solar panels or the electricity grid, depending on which is more economical or preferred.

The modern hybrid inverters are more versatile than grid-tie and off-grid inverters, and they are also more expensive. The advantage of hybrid solar inverters is that they allow the centralised monitoring of the solar array. Thus, the homeowners only have to check on one portal to understand how much energy their solar panels are producing and how the batteries are performing.

You can always add storage to an existing grid-tied solar power system later and it is still the common practice as the homeowner already has a grid-tie inverter installed. However, a disadvantage of this method is the higher cost.

Another option is by adding an AC coupled battery system such as the Tesla Powerwall 2 and Sonnen ECO (they have built-in inverter) to your grid-tied solar system. These battery systems can be retrofitted to a home with an existing solar power system and grid-tie solar inverter. They are expensive but they are also the best in the market.

See also: How to Choose the Right Solar Inverter for Your Solar Power System (Part 1) 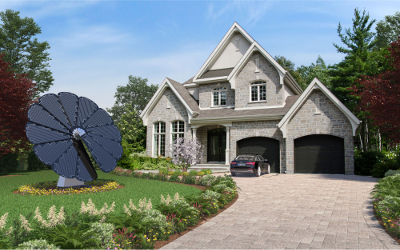 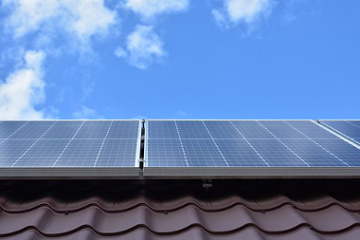 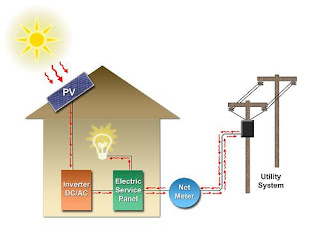