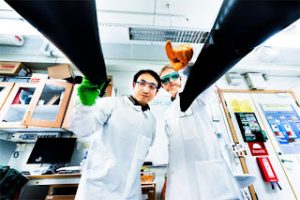 The new organic solar cell, optimized to convert ambient indoor light to electricity, is being developed by scientists at Sweden’s Linköping University, the Chinese Academy of Sciences, and the University of Science and Technology Beijing.

Although the power produced by it is low, the scientists believe it could be enough power to support the many products that the Internet of Things will bring online.

The researchers developed an active layer made up of donor and acceptor materials. The new combination – a non-fullerene acceptor blended with a polymer donor – supported the development of a photoactive layer allowing it to absorb the exact wavelengths of light that are typically found in most indoor environments. In a nutshell, donor materials absorb photons, while acceptors acquire electrons. Photovoltaic characterizations of the new solar cell revealed a low energy loss below 0.60 eV.

Two prototypes have been created so far, one measuring 1 square centimeter (0.2 sq in) and the other measuring 4 sq cm (0.6 sq in).

The optimized organic photovoltaic cell, with an area of 1 cm2, showed a power conversion efficiency of 26.1% with an open-circuit voltage of 1.10  V under an LED illumination of 1000 lux (2700 K).

“We are confident that the efficiency of organic solar cells will be further improved for ambient light applications in coming years, because there is still a large room for optimization of the materials used in this work,” said professor Jianhui Hou from the Chinese Academy of Sciences.

The technology is now being commercialized by a Linköping spin-off company. A paper on the research, which was led by the university’s Assoc. Prof. Feng Gao, was recently published in the journal Nature Energy. 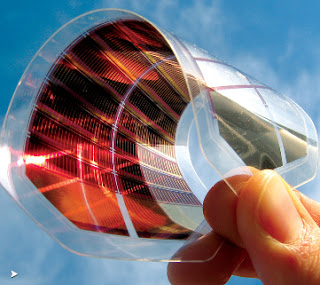 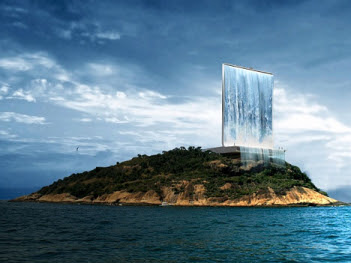 China – a World Leader in the Solar Water Heating Market