The Italian architect David Fisher said he is ready to start construction on a  futuristic rotating skyscraper in Dubai that will be “the world’s first building in motion”. The modern “Dynamic Tower” construction, which would be energy self sufficient and cost about 700 million dollars to build, will represent an 80-storey tower with revolving floors that give it an ever-shifting shape.
The spinning floors, hung like rings around an immobile central column, would offer residents a constantly changing view of the city’s skyline and the Persian Gulf. Each floor will rotate independently at different speeds. It will take between one and three hours for the floors to make a complete rotation.

Rotating floors are just one of several futuristic features in the building. Using wind and solar power, it will generate more electricity than it uses. Horizontally mounted giant wind turbines fitted between each rotating floor will generate enough energy to power the tower and nearby buildings. 20% of each roof will be exposed to the sun and photovoltaic cells placed on the roof of each rotating floor will produce solar energy. For the interior of the luxury apartments will be used only natural and recyclable materials, including stone, marble, glass and wood.

The dwellings will be assembled in a factory outside Bari in southern Italy, equipped with plumbing and electricity systems, kitchens, bathrooms and ceilings. They will arrive also painted, decorated and, in some cases, with walls hung with artwork. An apartment will cost between $3.7 million to $36 million dollars. Lifts will allow penthouse residents to park their cars right at their apartments.

The plan was revealed by Mr Fisher in a press conference at the Plaza Hotel in New York on June 24. “Today’s life is dynamic, so the space we are living in should be dynamic as well,” he said. “Buildings will follow rhythms of nature. They will change direction and shape from spring to summer, from sunrise to sunset, and adjust themselves to the weather. In other words, buildings will be alive.”

Construction of the rotating skyscraper is scheduled to be completed by 2010.

Update 2020: The project has not been completed yet. 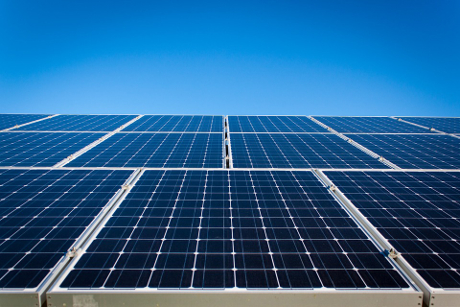