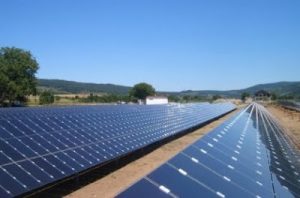 On 24 August the first stage of the photovoltaic plant of Solarpro in the village of Yankovo, northeastern Bulgaria, has been officially put into operation. The first phase of the project “North-East 1” features installed capacity of 338kWp . The plant had been successfully acceded to the power grid of E. ON and delivers electricity to the electricity distribution company. The project is scheduled to reach full capacity by the end of the year. The whole plant “North-East 1” has nominal power of 2404kWp will be the largest photovoltaic park in the country.

Solarpro, 80% owned by Bulgarian miner Kaolin, has launched production of photovoltaic (thin-film amorphous-silicon PV module) solar panels at its factory in Silistra, on the Danube. At the end of March the first panels of the first production line of the photovoltaic plant in Silistra were produced.

The “North-East 1” PV power plant is constructed with 8064 thin-film photovoltaic panels, manufactured by Solarpro, in its Silistra-based factory. It is the only company in Bulgaria, which concludes the entire PV module manufacturing – power plant integration chain. The components of the power plant are mainly made in Bulgaria, and all subcontractors are local companies.

Solarpro is the first and only manufacturer of solar panels in Bulgaria. Solarpro is the biggest solar panels manufacturer on the Balkans, with planned capacity of 18 MW annually, organized in three production lines, one of which currently operational. The company came into being in end-2007 in line with a strategy of its owner to bolster energy efficiency and reduce dependence on fossil fuels. 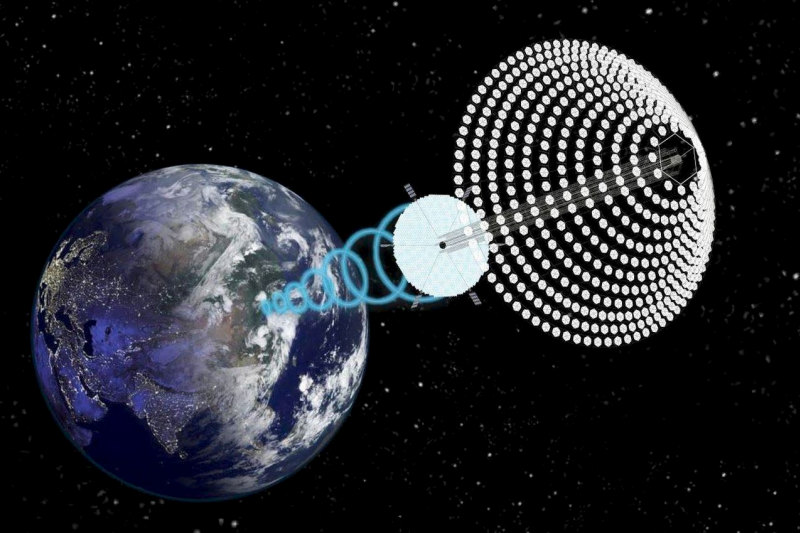